The idea for this post comes from my son Evan, who DMs a weekly game for his friends. He noticed that the gem stalker from Fizban’s Treasury of Dragons has a Protective Link feature that enables the creature to absorb damage meant for another target. The ability means that a challenge rating 5 gem stalker can serve a protective role much like a CR 7 shield guardian. DMs writing adventures with a part for a less-powerful bodyguard could cast a gem stalker in place of a shield guardian. Evan suggested an article listing different creatures, at different power levels, able to fill the same game role.

This led me to think of other monster jobs that a dungeon master could fill for a particular adventure. Many campaigns need masterminds to plot evil schemes, guards to defend hoards, and perhaps assassins to attack when the meddling do-gooders become a nuisance. DMs creating dungeons often need undying foes that can survive a vault for a 1,000 years until foolhardy treasure hunters invade.

These lists come from the Monster Manual and  Monsters of the Multiverse and all the categories that I thought would prove useful. But I consider them a work in progress. What other jobs deserve lists? Each monster includes a short list of aspects, including types, terrain, and typical allegiances.  For now, I’ve omitted most humanoid type monsters.

Creatures that carry messages or conduct strikes and other missions for masterminds and other leaders.

Creatures that attack from hiding to gain surprise.

Protectors of other creatures.

Creatures that find and hoard secrets and magical lore.

Creatures that lead groups into battle.

Creatures that support other fighters with tricks or magic.

Brutish thugs and enforcers for masterminds and other leaders.

Protectors of treasure or locations.

Creatures that bring chaos or corruption to locations and people.

Creatures that can disguise to infiltrate.

Creatures that lead and plot, often while avoiding direct action.

Creatures that typically augment other troops.

Creatures that seek targets for termination.

Creatures that work better as story elements than as combat foes.

Creatures that can perpetually survive in a location until disturbed

Creatures that roam, often seeking to slake their hunger.

Dangers that appear in wild places often in or near a lair.

Creatures that cause unnatural disasters.

Creatures that favor mischief over battle. 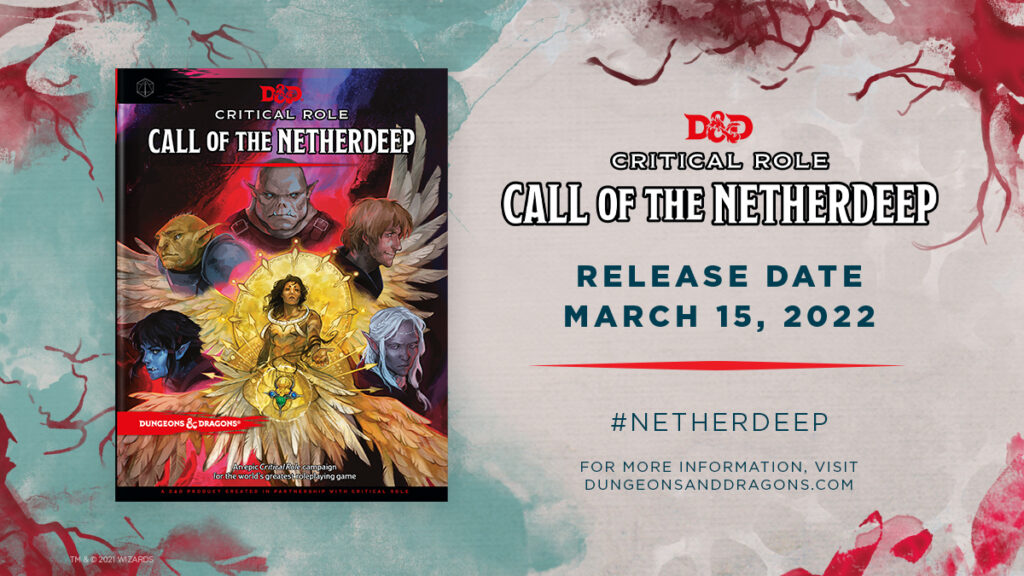 An epic Critical Role campaign for the world’s greatest roleplaying game. The greed of mortals has awakened a powerful entity long thought destroyed. For eons,… 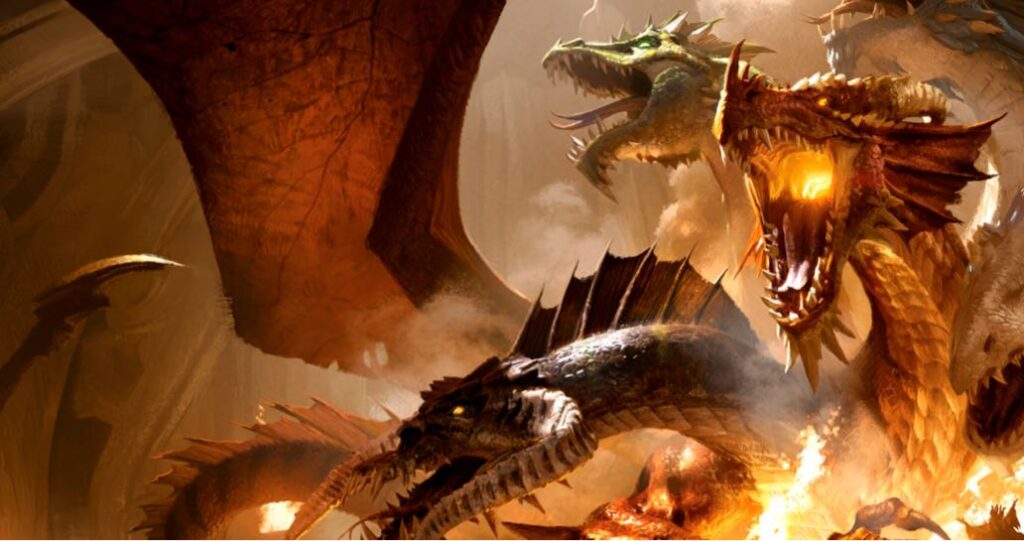 Journey to the far corners of the multiverse as one of the playable races in today’s Unearthed Arcana! This playtest document presents six races for…

The most recent D&D book, The Wild Beyond the Witchlight, features two new playable races and a gaggle of Feywild monsters and NPCs. In this… 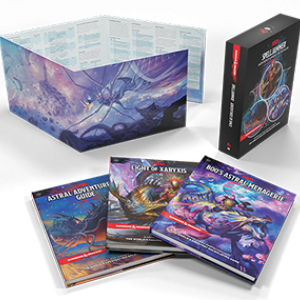 Which D&D classes have you played? Which subclasses? What do you like or dislike about them? Please give us your feedback about D&D classes and…

I’m Chris Perkins, one of the D&D Studio’s principal game architects. You might know me from such products as Curse of Strahd, Icewind Dale: Rime… 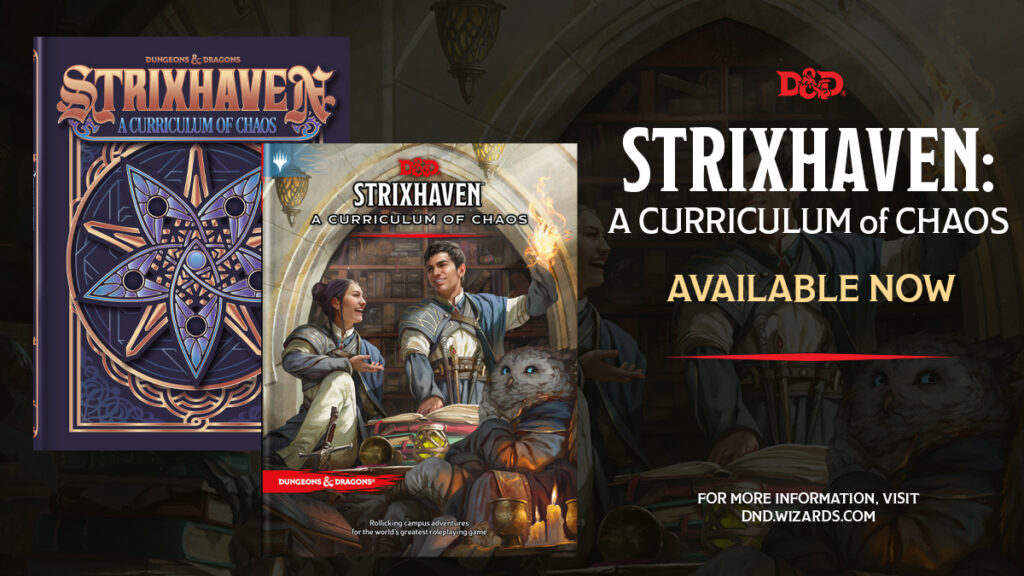 Type: news subtitle: June 7-11, 2021 banner: Text: Welcome to the Week of Legend Lore! Check back for news and announcements rolling out all week—starting… 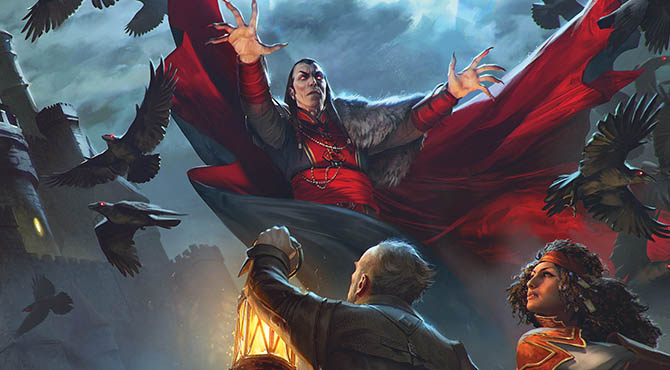 As many of you plot to infuse fear into your D&D adventures, we wanted to share some of the methods employed to spotlight horror in…

Welcome to the first of many design blogs, direct from your friends at the Dungeons & Dragons Studio! 2020 was an isolating year. It demanded… 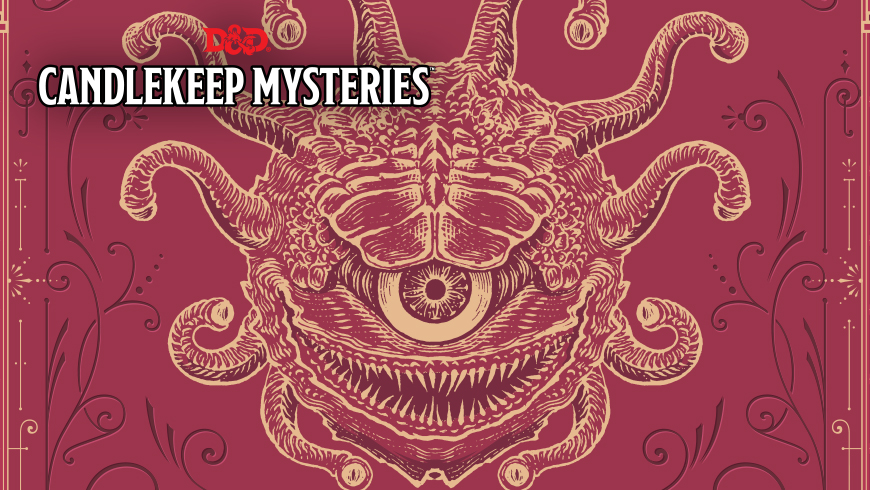